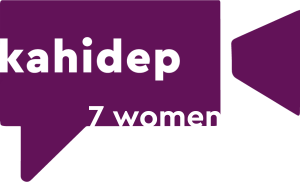 She was born in Diyarbakır Birazeyna (Village Without Man). In 1994, she was forced to migrate from the village to the city and settled in Diyarbakır. She started her education at Van Yüzüncüyıl University in 2009. In the last two local elections between 2014 and 2019, she was elected as a Council Member of the Diyarbakır Metropolitan Municipality. Trustees were appointed to metropolitan mayors and council members who were elected in both elections. She is still doing local politics in Diyarbakır. 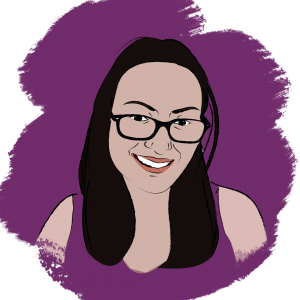 She was born in Germany, where her family went as a worker. She completed her undergraduate and graduate studies at Balıkesir University-Anadolu University and Mehmet Akif Ersoy University Business and Finance departments. She worked in the private sector, finance-accounting departments of banks and factories for many years. Shee is also a finance and accounting teacher. She is Uluç Neighborhood Head-wo-man of the district of Antalya Turkey, Antalya representative of the Association of Women Head-wo-men Turkey. 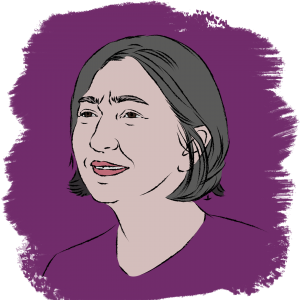 She was born in Akpınar village of Adana. She graduated from Konya Selcuk University Faculty of Law in 1991. She took the judge exam after her law internship. She was appointed as judge to Gürün district of Sivas. She left the judge by making a horizontal transfer to Adana Seyhan Municipality. She worked as legal advisor in Seyhan Municipality until 2006. Later, she resigned and worked as a freelance lawyer. Following her duty as Deputy Mayor of Seyhan Municipality, she is serving as Deputy Secretary General of Adana Metropolitan Municipality after the 2019 elections.

She became the first woman president of Trabzon Bar Association on October 2, 2016. 3 female head of one of the bar associations in Turkey. At the same time Turkey Bar Association of Women Law Commission (TÜBAKKOM) serves as the spokesperson of. She works for the human rights of women in law and in every field. 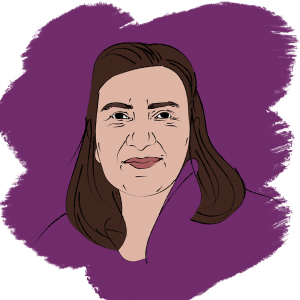 She was born in Sivas Divriği, in the village of Yalnızsöğüt. She got married in 1987 and settled in Ankara, worked more than 10 years at home, raised her children. She took part in the establishment of “From Cocoon to Silk, Home Based Working Women’s Cooperative”. She carried out studies to make home-based working women visible and to ensure that they get their labor. Her path crossed with the Zeytindalı Women’s Cooperative, which works on women’s education and employment in Ankara and carries out the “Sewing Workshop Establishment Project”, and she continues her struggle as one of the partners of the cooperative.

She was born in Menemen district of Izmir in 1960. She graduated from Ege University Faculty of Communication. She worked as a political and economic correspondent for various newspapers between 1981-1992. In 1992, she was elected Mayor of Seyrek Town from SHP. After the SHP closed, she continued his political life from the CHP. She served as mayor for 3 terms in total until 2009 when the Seyrek Town Municipality was closed. She is the president of Foça Agricultural Development Cooperative, whose members are mostly women.

She started journalism in 1989. For nearly 20 years, she wrote articles on interviews, labor unions and human rights in newspapers, magazines and radios. She worked actively in associations such as the Human Rights Association and the Contemporary Journalists Association. She took part in the organization of the Roma Symposium in Istanbul and Edirne in the 2000s. In 2006, she was among the founders of the Sulukule Romani Culture Development and Solidarity Association. During the demolition process, she established the Sulukule Platform with the residents of the district. She was called “bulldozer repellent” because of her resistance to destruction. From the first days of the pandemic, she has been in solidarity with the poor in Istanbul with the Deep Poverty Network.